Michael is a Washington DC native, one of a few born here. He grew up in Falls Church, VA, and obtained his undergraduate degree from the University of Northern Colorado. He’s always had an interest in finance. His first job out of college was as an assistant manager at a local bank. In April 2007, he jumped at an opportunity with a local lender in the DC Metro area, Intercoastal Mortgage Company. Coming in as the market crashed really allowed him to gain valuable experience.

The goal of homeownership is something Michael wants everyone to achieve. He especially enjoys working with first-time homebuyers. Not everyone realizes how close they are, and we can help guide them over the hump. Sometimes things don’t always go according to plan. If there is a situation out there that requires some creative financing or ‘out of the box’ thinking, we can help. Michael currently lives in Leesburg, VA with his wife, three daughters, and a dog. He is a hockey fan, and enjoys skiing, hiking, and cooking in his spare time. He believes in giving back and support several charities as well, such as March of Dimes, Help The Vets, Friends of Homeless Animals, and The Center for Missing and Exploited Children. 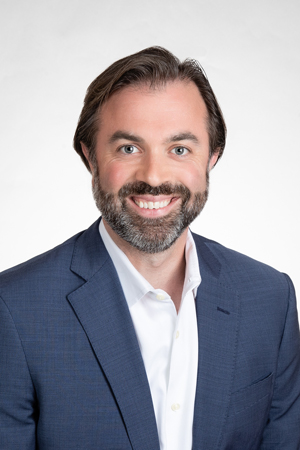 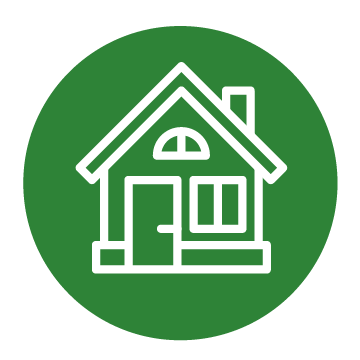 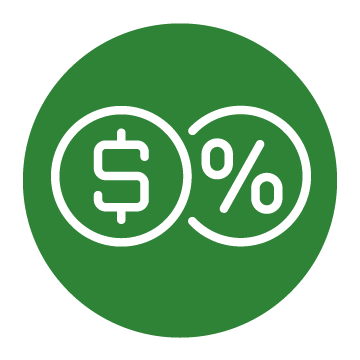 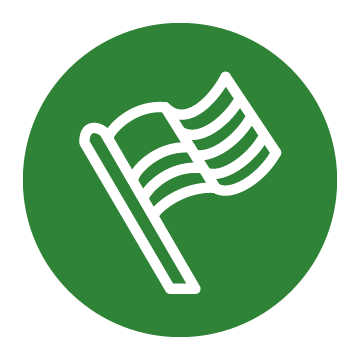 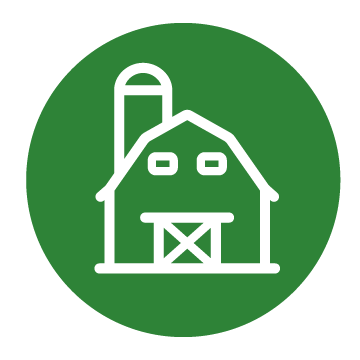 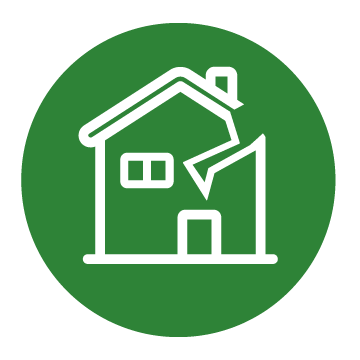 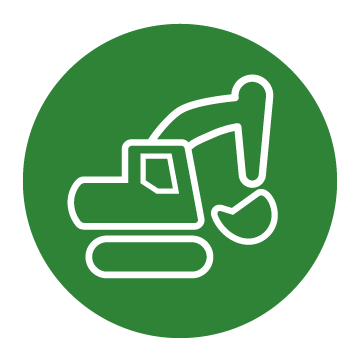 Fantastic throughout! As noted, Mike and the UHM team were clear in communications; very responsive; flexible; and candid in explaining the trade-offs of aspects of how we made our offer. Plus, they got us to closing on a rapid timetable, which was another thing that made our offer stand out.

The whole process was very quick and easy for me. Even when I was behind on submitting documents, Michael and support staff would send me reminders and make it really easy and clear what I had to do to get to the next step. 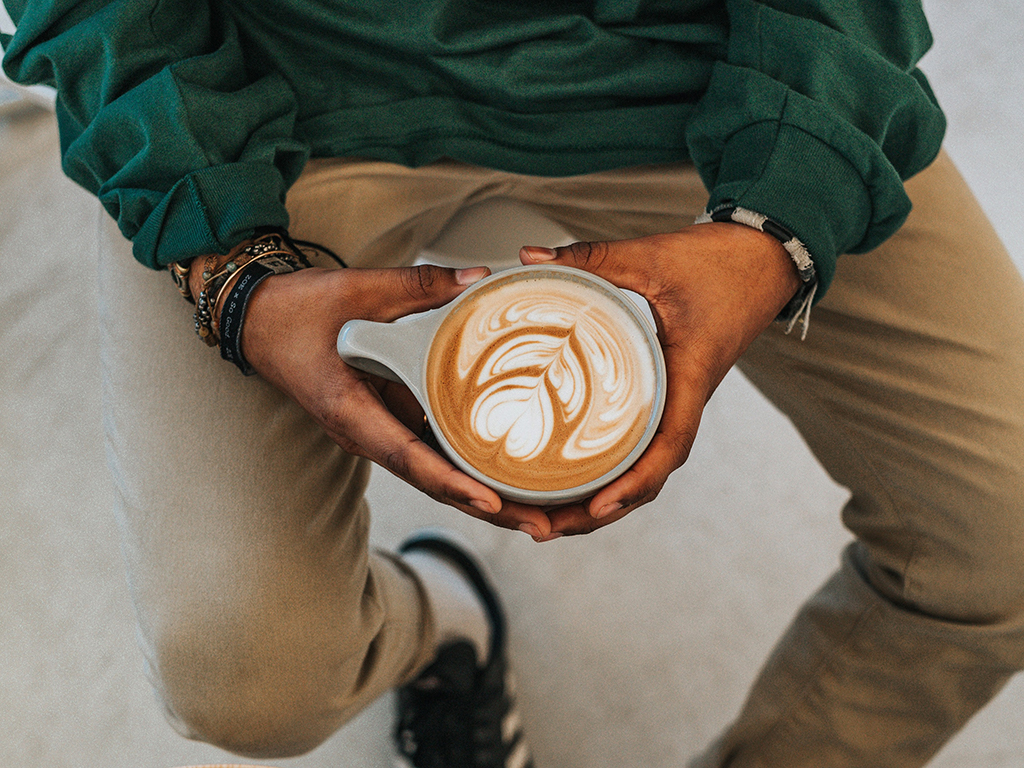 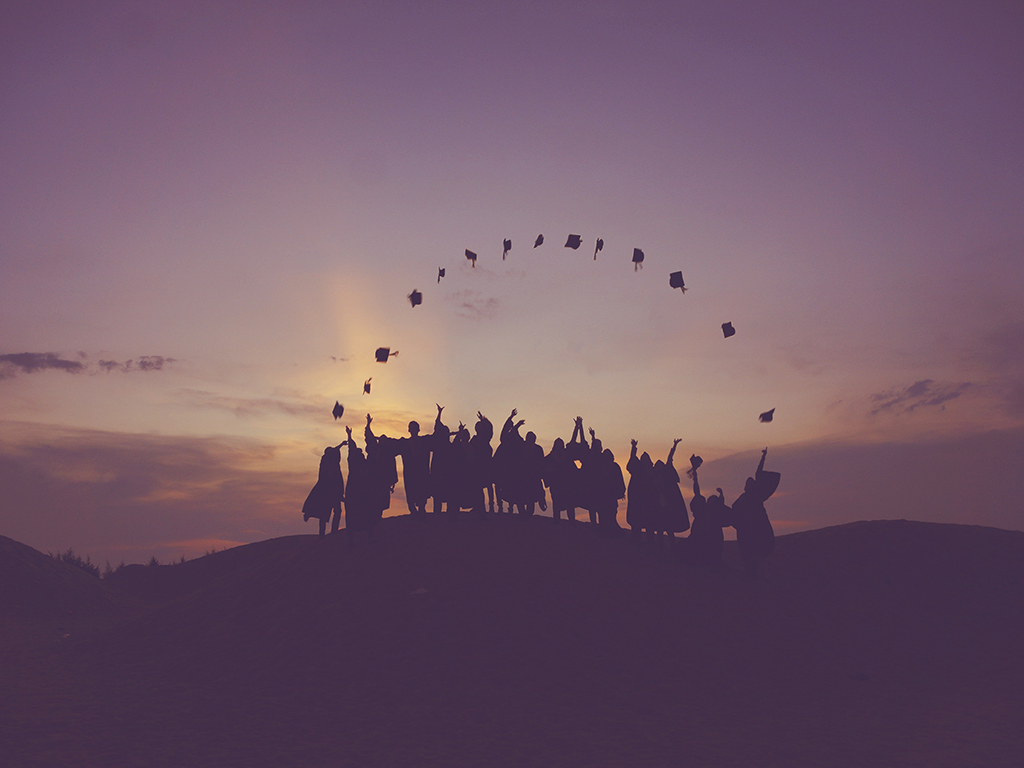 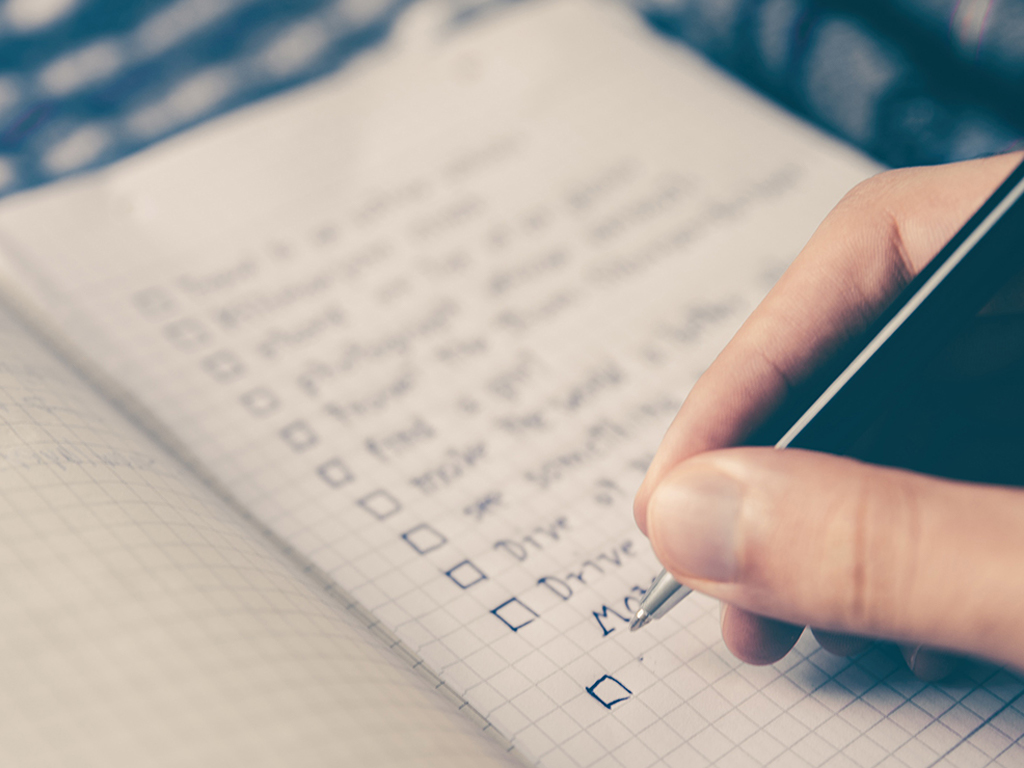