With over 125 years of combined experience, our team brings a wealth of knowledge, experience and dedication to the table that can't be matched.

Bill Cosgrove joined Union Home Mortgage in 1994 and was named President in 1998. By 1999, he became 100% stockholder of the company. Under his leadership, the company has grown from 58 million to over 3 billion dollars of loan production and has become a nationally recognized growth company. Bill was also President of the Ohio Mortgage Bankers Association and earned the coveted Hodupp Award for his many contributions to the Ohio MBA. From 2008-2010, he was the National Chairman for MBA’s MORPAC Committee. This prestigious appointment consisted of leading nationwide fundraising efforts for MORPAC. During Bill’s chairmanship, MORPAC raised 1.1 million dollars for industry activism. By the age of 38, Bill was also named in Crain’s Cleveland Business “40 Under 40,” honored as one of Northeast Ohio’s top 40 executives under 40. In 2015, Bill served as MBA Chairman and testified on behalf of the Industry in Washington D.C. In 2020, Bill was recognized as a regional EY Entrepreneur of the Year. The annual award seeks to recognize entrepreneurs that deliver transformative innovation, growth and prosperity through their entrepreneurial pursuits. In addition to his many accomplishments, Bill is also a loving husband and proud father of three children. 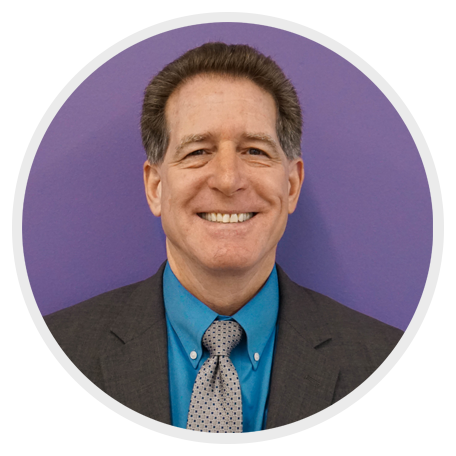 Al has been with Union Home Mortgage since January 2013. Al has enjoyed a career in the financial sector since 1984 in various executive roles. He has an extensive background in Capital Markets, Growth and Development as well as Operational Fulfillment. He has developed his experiences in both the bank and non-bank environments. Al has enjoyed serving on the boards of several non-profit and community organizations and is involved in numerous committees and task forces which includes serving the MBA Residential Board of Governors, co-chairing the Mortgage Servicing Rights Liquidity Committee and participating as a member of the MBA GSE task force. Al graduated from Mount Union College in 1984 and obtained his Master’s in Business Administration from Kent State University’s Executive MBA Program in 1990. Vice Chairman of MBA Residential Board of Governors for 2020 and Chairman elect for 2021. 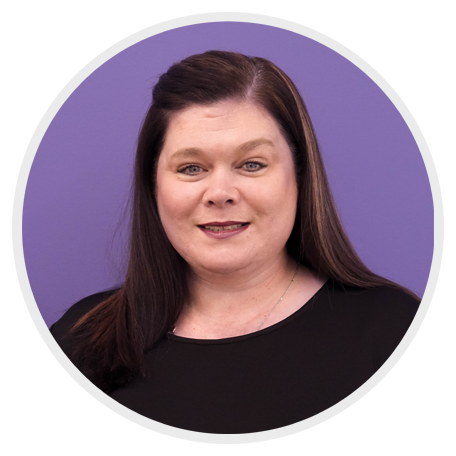 Jill has been with Union Home Mortgage since August 2012. Jill’s long-time career started in January 1994 and since worked her way through all facets of mortgage lending. At Union Home Mortgage as the SVP, Mortgage Operations, Jill has assumed responsibility and accountability for all mortgage operations functions in all three channels of business. This would include the overall leadership, growth, development and fulfillment infrastructure to best achieve the goals set for long term growth of the organization. Jill carries all underwriting designations and is also a Certified Mortgage Underwriter (CRU) through the MBA. 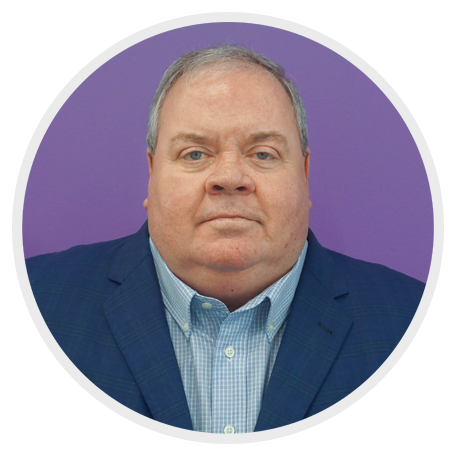 As SVP of Retail Sales, Jim recruits and develops Partners by using leadership skills and expansive knowledge of the industry. He implements infrastructure and systems to support the success of the retail division and deliver profitable growth for the company. Jim says, “UHM is known for its outstanding leadership in the mortgage banking community, and I am extremely fortunate to be a Partner working to grow this great organization.” 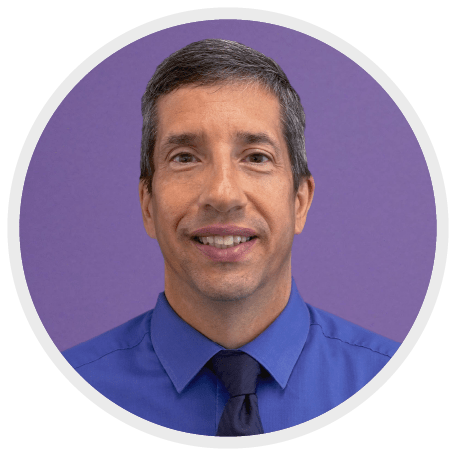 Since his career at UHM began, Mike has been awarded into the President’s Club and Customer Service Club multiple times and continues to succeed. After he was promoted to National Sales Manager, the Origination staff increased over 200% and sales volume increased to 3.5 billion. Mike has a degree from John Carroll University, is happily married, and the father of two boys.

WELCOME HOME TO YOUR CAREER

From interns to seasoned professionals, we're always looking for great people to join our world-class workplace.