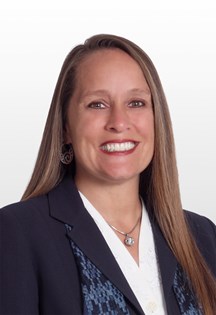 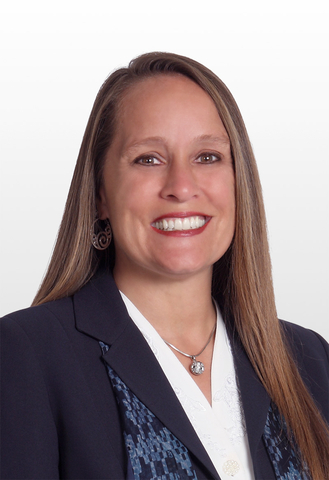 STRONGSVILLE, Ohio--(BUSINESS WIRE)--Union Home Mortgage (UHM)’s Sherry Gallitz, CMB, was honored as the recipient of the annual Brown L. Whatley Award during the Mortgage Bankers Association of Florida’s (MBAF) 68th Annual Convention on June 23 in Orlando. The award recognizes the member who has made the most significant contribution to the advancement of the association and the state’s mortgage banking industry.

“I am proud to congratulate Sherry on this well-deserved recognition,” said Jim Wickham, UHM’s Vice President of Third Party Origination. “She is a champion of UHM’s belief that home ownership should be accessible to all and has demonstrated her commitment to advancing the mortgage banking industry through years of servant leadership.”

Gallitz, who has been an Area Manager within UHM’s Third Party Organization Channel since February 2017, has served in leadership positions with the Mortgage Bankers Association at the local and state level since 2004. She is the immediate past president of MBAF.